That’s what led to this discussion about the proper technique of holstering.  Look at your holster while you do it, or not?  Avoid pistols without external safeties and stick with long, heavy trigger pulls?  END_OF_DOCUMENT_TOKEN_TO_BE_REPLACED 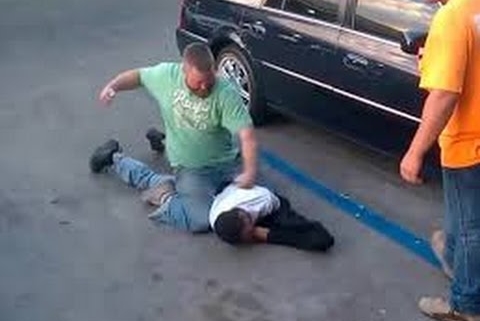 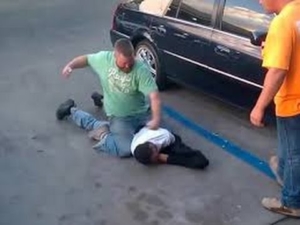